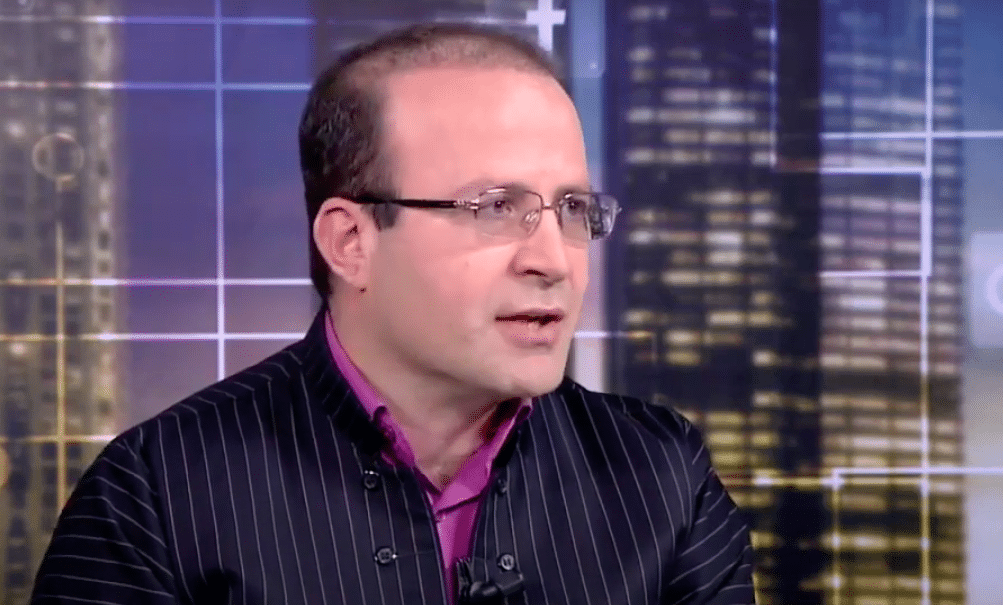 British-Iranian anthropologist Kameel Ahmady has been sentenced to eight years in prison for “promoting homosexuality” and conducting “subversive” work in Iran.

Ahmady grew up in Iran, before travelling to the UK as a student, and as an anthropologist has studied child marriage, the LGBT+ community and female genital mutilation in Iran, including a book titled Forbidden Tale, a comprehensive research report on LGB people in Iran.

The anthropologist explains on his website that his aim in his research is to “provide solutions to these situations, with an emphasis on cultural contexts that address taboo and often obscured issues”.

He was initially detained in August 2019, and in October of the same year Iran officially acknowledged his arrest, according to the Associated Press. He was released on bail in November 2019.

But Ahmady has now been sentenced by Iran’s Revolutionary Court on charges of cooperating with European embassies for the “promotion of homosexuality”, as well as visiting Israel as a reporter for the BBC, communicating with “foreign and hostile media”, infiltration with the aim to change the law in Iran, and sending false reports on human rights to the UN.

As well as eight years in prison, the academic is also facing a fine of more than £500,000.

Kameel Ahmady shared on Facebook: “Contrary to all legal analysis and hope for fair judgment, I was sentenced to eight years.