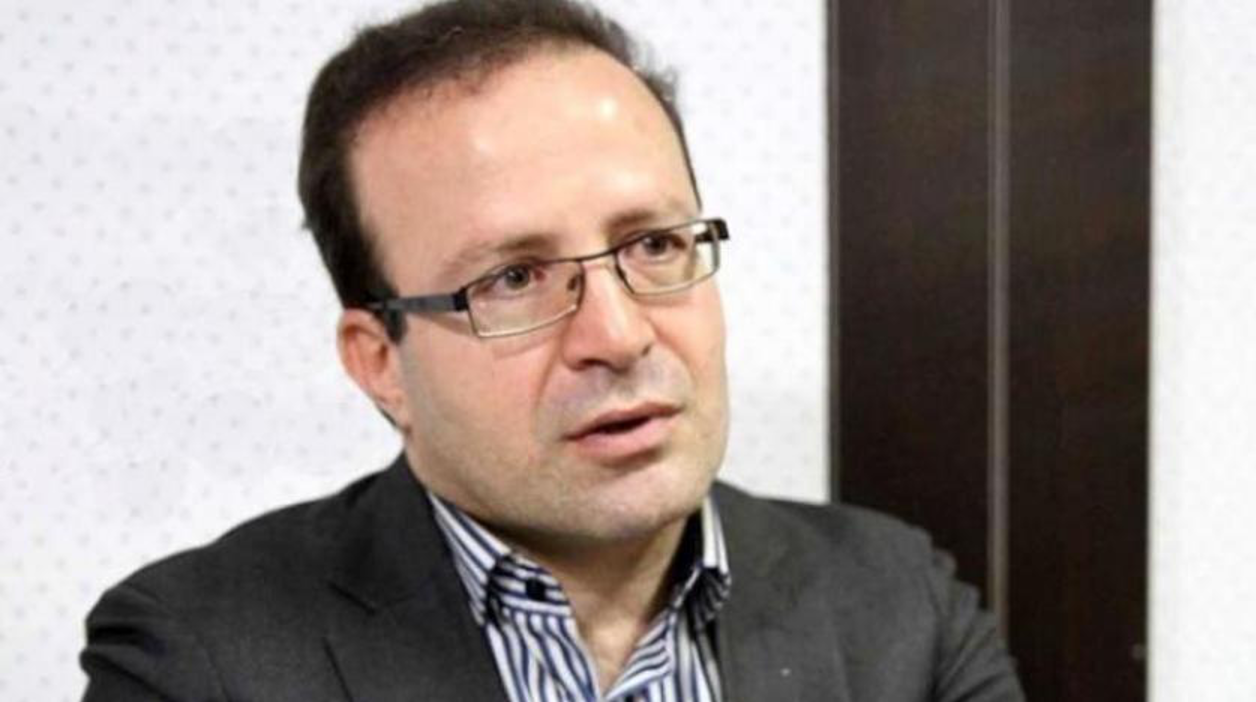 UK-Iranian Academic Says he Escaped Iran While on Bail

A British-Iranian academic said Wednesday that he had fled Iran across a mountain border after being sentenced to nine years in jail for collaborating with a hostile government.

Kameel Ahmady, a social anthropologist studying female genital mutilation and child marriage in Iran, told the BBC and The Guardian newspaper that he escaped while on bail after being sentenced, as he feared he would not see his young son again.

“I just simply left. I packed my bag with shaving kit, a few books of mine and a laptop and I think pyjamas… and warm clothes,” he told BBC radio.

After being detained for suspected links with foreign intelligence services, he spent three months in Tehran’s notorious Evin prison, where he said he was subjected to “so-called white torture, a psychological pressure they put on you.”

He was then released on bail and later sentenced in December last year and fined 600,000 euros (£529,000, $722,000) for receiving “illegitimate funds” and working on projects with “subversive institutions”, Iran’s Tasnim news agency reported.

British media reported that he escaped while on bail pending his appeal.

He described the journey to the BBC as “very cold, very long, very dark and very scary”.

Ahmady is now living in London with his wife and son, British media reported, and his appeal was thrown out in his absence on Monday.

He told The Guardian he did not know whether Iranian authorities were aware of his escape.

He said he took the paths used by smugglers of goods from Iraq and Turkey, wading through deep snow and evading Iranian border patrols.

Ahmady told the BBC that as a dual-national and “a researcher who was digging up sensitive issues,” he was aware he faced being detained.

“I always knew that I am an attractive and potential asset,” AFP quoted him as saying. “But that doesn’t mean that I have done anything wrong.”