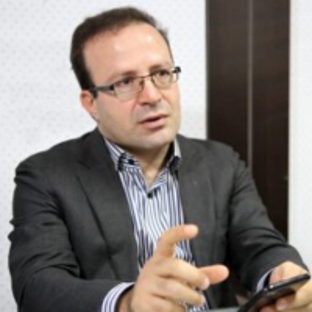 Jailed British-Iranian academic sentenced to nine years in prison escaped Iran to the UK while he was awaiting a court appearance.

Anthropologist Kameel Ahmady fled across the Iranian border. Mr Ahmady is now back in Britain and today he breaks his cover.

He faced multiple allegations and was sentenced in December for “working for a hostile government.” He tells Channel 4 News about his 100 days in solitary confinement, why he “made a decision and escaped” and why he decided to return to Britain.