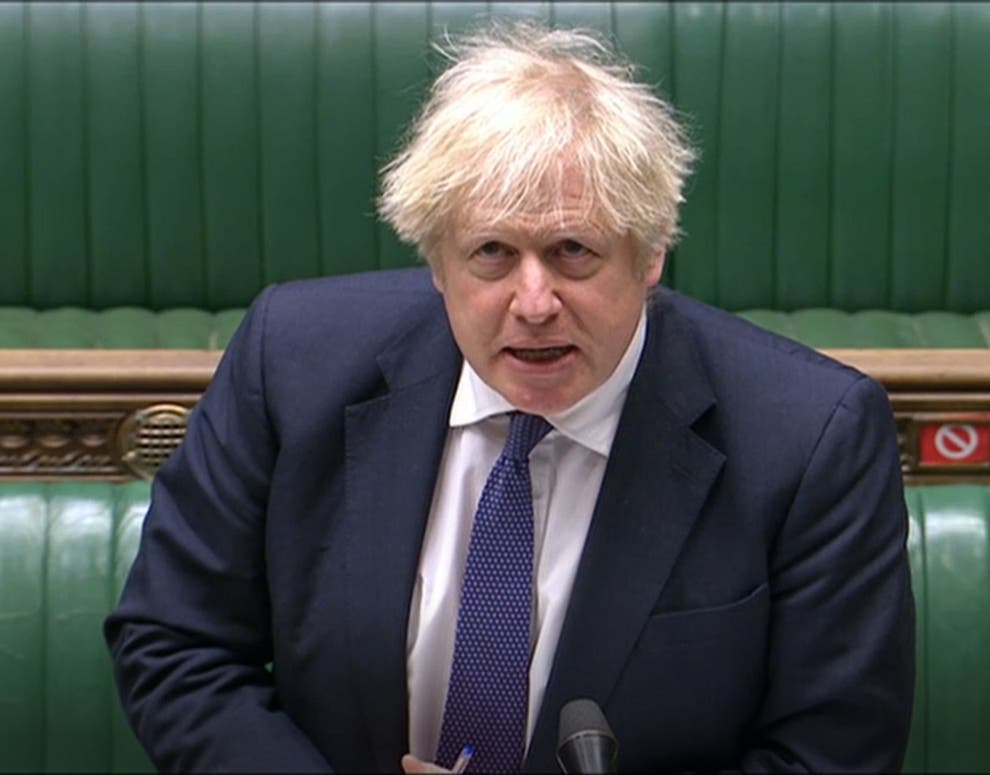 After failing to protect Iranian-British detainee Nazanin Zaghari-Ratcliffe, the prime minister now has a chance to do the right thing

For the last three weeks, I have been in a daze ever since hearing that my friend and collaborator, Kameel Ahmady, has been sentenced to eight years in a Tehran prison. A British Iranian anthropologist, Ahmady worked with me and appeared in my 2019 documentary Cut: Exposing FGM Worldwide, streaming in America on Fox’s Tubi platform.

Ahmady’s crime? He did research on Female Genital Mutilation (FGM) and child marriage in Iran, often focusing on Iranian minority groups. In August 2019, Iranian Revolutionary Guards arrested Ahmady at his home because they did not like that his child marriage research was being praised by more progressive Iranian politicians looking to protect kids.

They held him for 100 days in the notorious Evin Prison without access to a lawyer, while they concocted a charge. And when they did, it was an outrageous one. They accused him of working with foreign powers to subvert the Iranian regime.

Ahmady and I were recipients of small grants for our FGM research from the Dutch NGO Hivos. We both knew the dangers of working in hazardous areas, but the project was too important to deter us. While Ahmady worked in Iran, his work inspired me to theorise a correlation between FGM and child marriages in certain communities, a phenomenon I observed among the Emberá people of Colombia, Kurds in Iraq, and Dagestanis in Russia.

Zaghari-Ratcliffe ‘summoned to court and told to pack for prison’

Unbeknown to me, Hivos also received funding from the US government for an entirely different project supporting women’s rights in Iran. Ahmady wouldn’t have known either. But because of this funding, he was convicted of working with foreign powers and deprived of his teaching position and the ability to support his family in Iran. On top of this cruelly absurd sentence, Iran is extorting him with an additional fine of £545,000.

Ahmady’s accusers looked at his research as damaging to Iran’s reputation and its efforts to meet the UN’s Sustainable Development Goals, which require countries to stop FGM and child / forced marriage. Ahmady was deemed a traitor and his dual British-Iranian citizenship not recognized. After 100 days in prison last year, he was released on bail pending trial. Meanwhile, the British Embassy in Tehran has offered no effective help. His trial was delayed until the last few months because of the Covid-19 epidemic. His court hearings were full of legal flaws and the verdict and punishment seemed preordained.

His entire situation is bizarre since the Culture and Islamic Guidance Ministry previously approved all his publications on FGM, child marriage and LGBT issues. What then are the true reasons for his persecution?

The reality is that since 1979, hostage diplomacy has been Iran’s modus operandi. At any given moment, Iran might have a dozen or more hostages from various Western countries. But every single Western hostage released by Iran was in return for something valuable. Just last month, Iran released British-Australian academic Kylie Moore-Gilbert after two years of imprisonment on espionage charges because the Australian government pressed Thailand to release three Iranians, two of whom were convicted of terrorism eight years ago.

Ahmady’s value to Iran is that he also holds UK citizenship, without which his situation would have been dire. Just a few hours before Ahmady’s sentencing, Iran executed Paris-based Iranian dissident journalist Rouhollah Zam who was lured to Iraq where he was kidnapped and taken to Tehran for trial.

The Iranians fancy themselves as deal-makers, as does Boris Johnson. While the UK government might baulk at negotiating with hostage-takers, the truth is that they have done it before. Just last year, the UK released the Iranian oil tanker they seized off Gibraltar shortly before the Iranians set free the UK tanker they captured in the Straits of Hormuz.

Johnson now has a chance to redeem himself after his fiasco trying to free but actually worsening the situation for Nazanin Zaghari-Ratcliffe, another British-Iranian held in Iran. Ahmady’s hope for a fairer retrial is unrealistic given Iran’s history and true motivation. But here is an academic who should be lauded for his research and efforts that could potentially save the lives of countless Iranians, particularly minorities and children. If Britain truly believes in the values of gender equality and human rights, it needs to come to the negotiating table. Not doing so would send a wrong signal to all overseas British academics, aid workers, journalists, and many others – that they are on their own if they need help.