The findings of this research are important from two perspectives: first, they provide the foundation for future studies and research in Iran, which is very necessary, and develop a framework for increasing awareness that female genital mutilation continues. More broadly,, this research also challenges the belief that the prevalence of this practice is only limited to Africa. It provides clear evidence that women and girls’ genital mutilation is found in the Middle East, in areas of Asia and specifically in some provinces of Iran, in addition to Africa. Revealing this fact will help Iranian society and international human rights advocacy 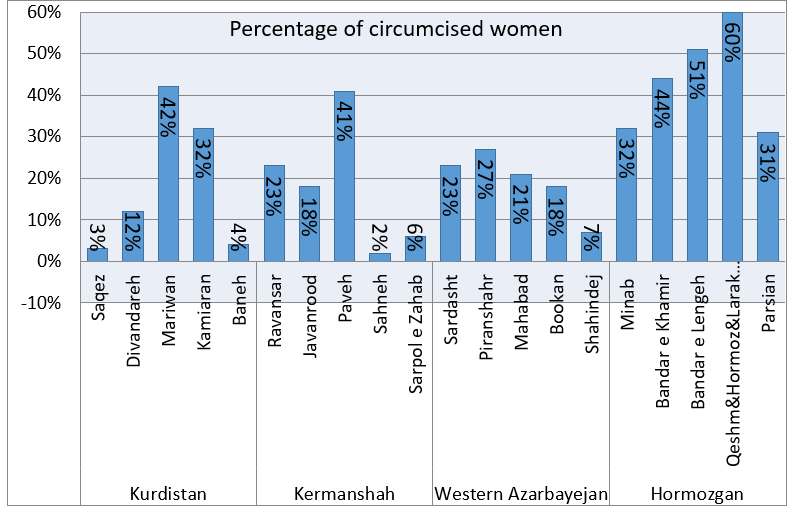 committees to engage in dialogue with the stakeholders in Iran to fight against it.

The recommendations of this research have been published in both Farsi and English and can be effective for local communities. The research provides for the first-time access to much reliable and up-to-date data on the continuation of female genital mutilation/cutting in Iran, providing information for the government, NGOs and various individuals. The research findings also address issues around female genital mutilation in Iran for global assemblies such as the United Nations and UNICEF, and may even lead to recommendations from international organizations that address this issue.
The author of this book, Kameel Ahmady, first encountered a region where female genital mutilation/cutting was prevalent during his studies and whilst undertaking some charitable work in Africa. Female Genital Mutilation was his main motivation for conducting the studies, returning to Iran where FGM was discovered by him in his own family. The research took several years to complete.

The report, titled The Changing Paradigms of Female Genital Mutilation/Cutting, was published as an appendix to the book, In the Name of Tradition.

Kameel Ahmady has also produced an eponymous documentary film (In the Name of Tradition), produced during field work on female genital mutilation. It has been broadcast on numerous television programs and various festivals outside of Iran.
Changing community attitudes, raising the awareness of the physical, sexual and psychological harms of female genital mutilation/cutting, rural migration to cities, the deaths of traditional Bebis (old women who perform Female Genital Mutilation) with lack interest from younger generation to take on their place and an unwillingness to continue this work, The impacts of social networks and media have also been key factors in a reduction in the rate of female genital mutilation/cutting in recent years.

Documentary Film on Female Genital Mutilation: In Name Of Tradition 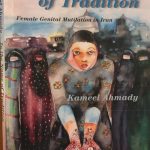 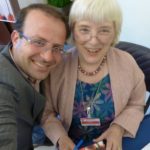 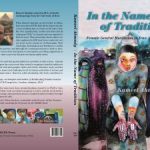 A review of the book In the Name of Tradition
According to the author, FGM is a taboo subject in Iran and the Iranian... 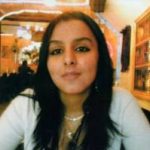 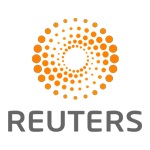