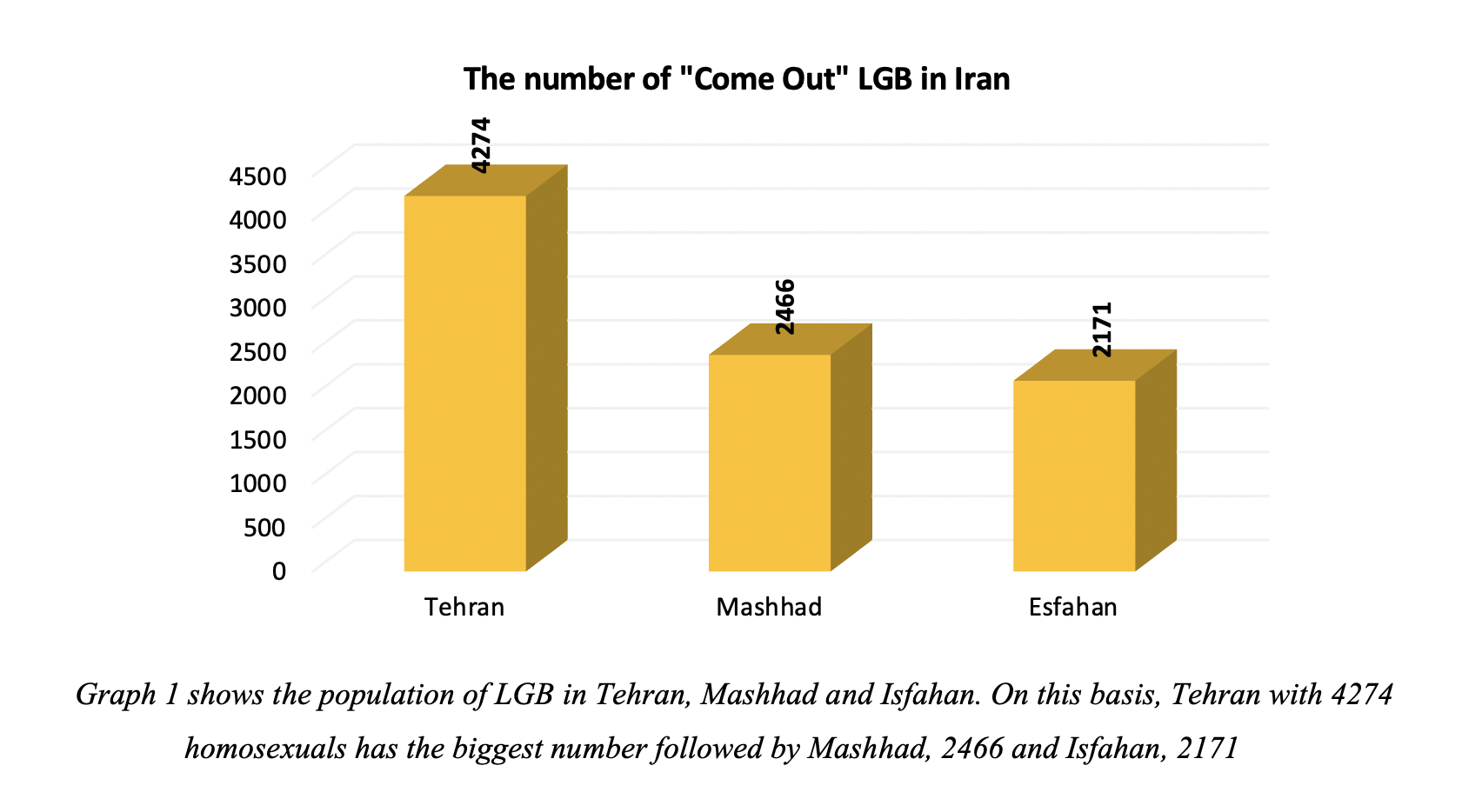 LGBT and the Middle East

Although Muslim societies today can be described as generally homophobic, it is erroneous thinking to view homophobia as a self-contained problem. Rather it is part of a syndrome in which the rights of individuals are subsumed in the perceived interests of the community and, often, maintain an “Islamic” ethos. Muslim societies are steeped in a patriarchal culture that values family, stability, passing on the bloodline and rejection of homosexuality. Consequently in these highly patriarchal societies, the high value on conformity is sacrosanct and expressions of individuality are unacceptable. Simply put, there is a strong emphasis on upholding social “norms” and keeping up appearances – in public if not necessarily in private. The patriarchal system plays a major part with strongly defined roles for men and women. Gay men, especially those who exhibit what is perceived as feminine attributes are regarded as those who are challenging the social order. Ironically, “masculine” men who have sex with other men are a slightly different matter. Although state and traditional Islamic law view the penetrator and penetrated in anal sex as equally culpable, the popular opinion is that the penetrator tends to be viewed with less hostility: he is still a man, doing what men naturally do, even if it is not with a woman. The receptive (or passive) partner, on the other hand, is viewed with disgust, shame and dishonour. As his behaviour is that of a woman, it is assumed that he cannot be engaging in homosexual behaviour for pleasure, so he must be a prostitute.

Organised activism for gay rights began to develop in the Middle East in the early 2000s. In 2002 a group of Palestinian women formed Aswat (“Voices”) which was later joined by another Palestinian group, al-Qaws (“The Rainbow”). Both groups are based in Israel but have connections in the Palestinian territories. Around 2004 a group of Lebanese activists established Helem, the first LGBT organisation to function openly in an Arab country. These are not the only activist groups. Others have sprung up in various places but often disappear quickly. There are also Arab LGBT websites and blogs which, as the activist groups, do come and go. My Kali, a Jordanian magazine which aims “to address homophobia and transphobia and empower the youth to defy mainstream gender binaries in the Arab world” has been published regularly since 2007.

Whitaker (2016) shares in his article that “Even today, in some Muslim countries, whole towns have become the butt of jokes about the supposed homosexuality of their inhabitants. Idlib in Syria is one of them; Qazvin in Iran is another. In Pakistan, there are jokes associated with one of the famous cities in the north of the country. An old joke in Afghanistan is that birds fly over Kandahar with one wing held under their tail as a precaution (Whitaker, 2006).

Still, no one has attempted to hold a Gay Pride parade in any country in the Middle East, though there have been parades in Istanbul, Turkey since 2003, albeit not without opposition. The city is hardly rolling out the rainbow carpet. However there have been activities in Lebanon and elsewhere linked to IDAHOT, the International Day Against Homophobia and Transphobia, which have been less likely to arouse hostility. But one thing the LGBT community has done is make it difficult to claim that Lesbian Gays and Bisexual in Iran Muslims do not exist. They have established the first step towards achieving SO rights.

However it has been three years that the ruling pro-Islamic AKP government has cancelled the Istanbul Gay Pride Parade ” due to security concerns”. The official fiction is that LGBT people do not exist in the Middle East. They do and for many LGB, the attitudes of family and society are a problematic source of pain and fear. The one common denominator that affects all LGB individuals in making the decision to come out of the closet is fear of their family’s reaction. For Muslims this can be an especially excruciating and difficult decision. How families respond to a coming out depends on several factors, including their social class and level of education. In the more extreme cases, coming out results in the person being ostracised by their family, physically attacked, imposed religious cure or, in more affluent families, expensive but futile psychiatric treatments.

The pressure to marry is much greater in Muslim countries than in most Western countries. Remaining single is usually equated with social disaster so once young people have completed their studies, organising their marriage becomes a priority for the families. The more traditional kinds of family take on the task of finding them a partner; arranged marriages are still common. Some LGBT individuals manage to circumvent this by prolonged studies or going abroad. Nonetheless, some cave into the pressure and accept a marriage for which they are ill-suited. A few of the more fortunate ones find a gay or lesbian partner of the opposite sex and enter a false marriage. And some simply decide to” come out”. However, coming out is usually rare, even in capital city, Tehran which is more liberal.