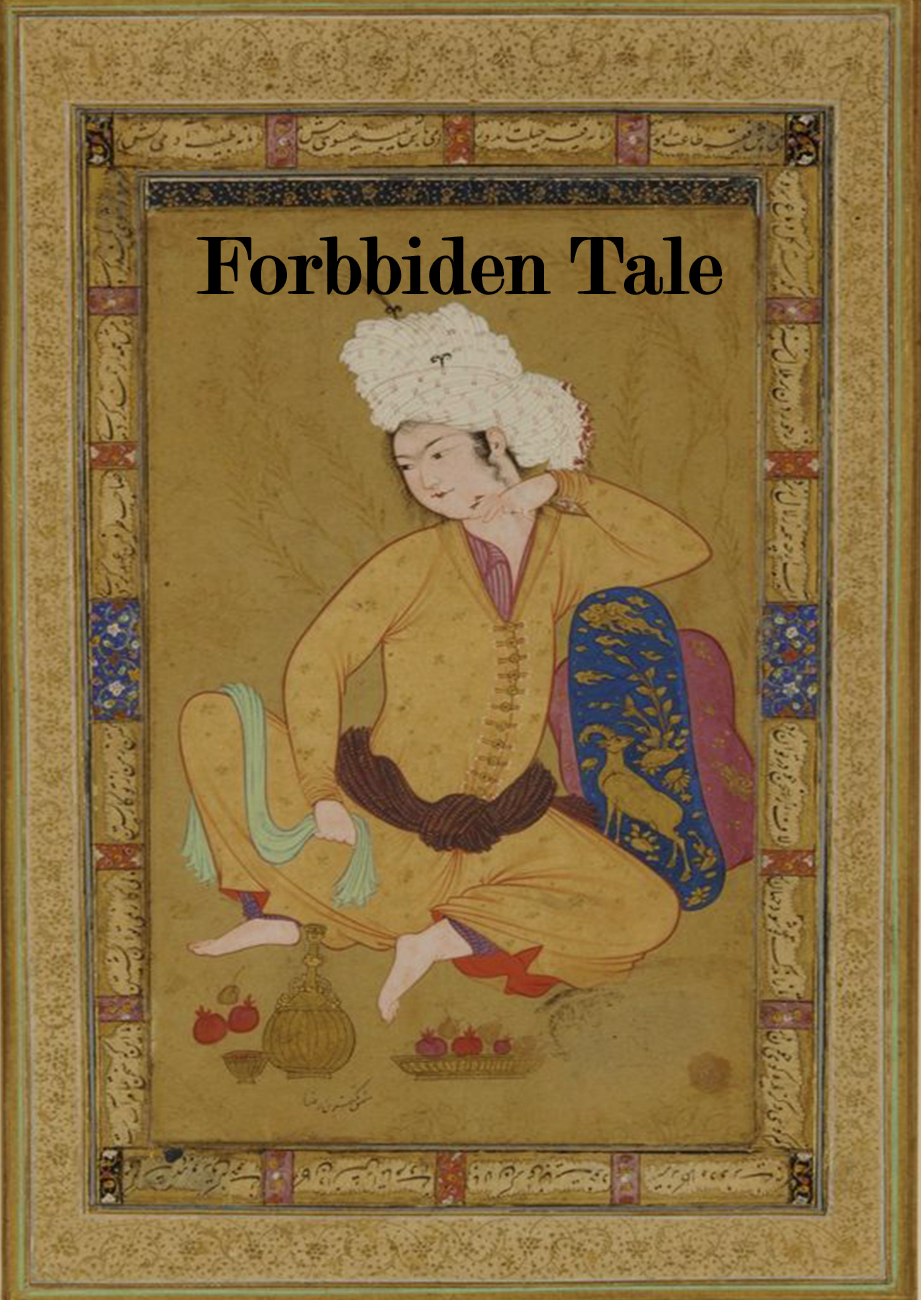 A comprehensive study on lesbian, gay, bisexuals (LGB) in Iran

Gender is one of the most important aspects of human life. It encompasses sexual identities and roles, sexual orientation, lust, pleasure, intimacy, and reproduction. It can also include people’s thoughts, dreams, desires, beliefs, views, values, behaviors, practices, roles, and relationships; but these aspects are not always directly experienced or expressed. Gender is affected by biological, psychological, social, economic, cultural, moral, legal, historical, religious and spiritual interactions.

There is little in the way of media coverage or reports about the Iranian LGBT community, and most of these reports are documentaries about people who have left Iran and live in another country. There has been only limited research on the experience of LGB communities in contemporary Iranian society and their views concerning this community.

The research for Forbidden Tale seeks to fill this knowledge gap, and is the first research about the LGB community in Iran and the distinctive contexts in which this community functions.

The anthropological and fieldwork study of LGB people in Iran examines the field of gender by looking at the many complex aspects of sexual identity and its intricacies in that community, in the context of an increasing recognition of sexual orientation and the challenges that current practices of LGB and gender in Iran present. Myths and narratives that have often led to misconceptions about gender, and the mistaken policies and practices which ensue from them, are examined to provide a more holistic approach. This study is complex because it enters the realm of private and public life in today’s Iran beyond a simple and general view of sexual orientation and gender-related Impressions.

This research first focused on in-depth interviews of over 300 LGB people, 60% male and 40% female, in the three metropolitan cities of Tehran, Mashhad and Isfahan. One specific feature of the research is that it focuses solely on LGB and on trans-sex people who have both male and female sexes, both of which are active at the same time.

The focus is on challenges arising from present-day changes in gender relations and interaction in Iran, examining the theoretical and methodological frameworks created by the LGBT community, as well as by universities and research centers, public and social activists, and students outside that community.

The main goals of this research project are to understand LGB community’s feelings and beliefs through a critical analysis of their own perspective, and to examine their challenges in living in a religious, class-based, traditional and patriarchal society that rejects LGB as an identity. The vulnerability of LGBT people in Iran has been routinely suppressed. The aim now is to clarify the situation of those who have been deliberately ignored and marginalized.

This research uses a combination of phenomenological, hermeneutic, postmodern, and psychological approaches through integrated method to develop a theoretical method that is appropriate for research on the LGB experience, while also incorporating the researcher’s own intuitions and feelings.

This research was conducted between 2017-2018 and field data were collected in summer and autumn, 2017.

Three English and two Farsi articles have been published in various journals drawing on material from my book, Forbidden Tale, some of which are available on the article pages of my website.