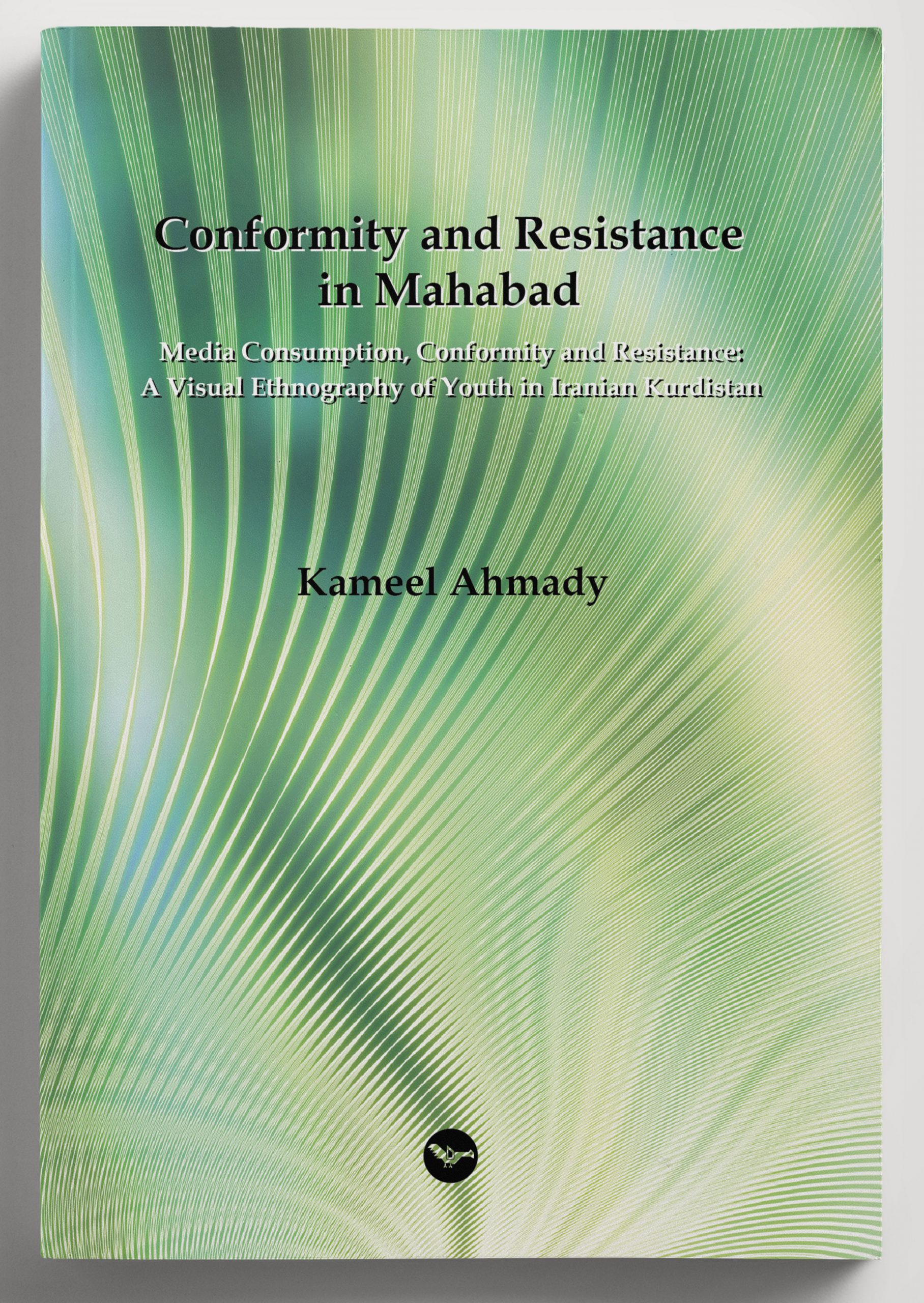 Conformity and Resistance in Mahabad

Media Consumption, Conformity and Resistance: A Visual Ethnography of Youth in Iranian Kurdistan

The field research for this book began in May 2006 in West Azerbaijan province in north-west Iran, the southern of this province also referred to as ‘Kurdistan’, in the town of Mahabad. It was undertaken in cooperation with the ‘Institute for the Intellectual Development of Children and Young Adults’ (Kanoon Fakri o Parverashi Kodek o Nojavan). During a three month period working with children and young adults as well as members of staff at the centre, parents and local leaders, photographic, textual and interview data was collected.

The initial aim of this research was to examine the factors which shape a sense of belonging and place among young people in Mahabad, a town on the north-west periphery of Iran. I wanted to look at their consumption of local, national and transnational forms of media, and how this influenced their view of events, their local environment, and the ways they chose to narrate these. I used reflexive visual methods, asking them to take their own photographic pieces dealing with themes they saw as relevant to local current events and their place within these processes. The works they produced were then placed in a week long public exhibition in Mahabad, where further data was gathered in a Guest Book of reactions to the event, as well as participant observation notes taken at the time.

The work produced by the young people shows the multiple and sometimes competing forces at work in the lives of young people in Iran, where idealised images about ‘the west’ can serve to challenge or reinforce their own sense of place. Conventions of media and popular culture ‘story telling’ – that is the discourses used to describe current affairs and social conditions in satellite television from Asia and Europe, films, print media such as newspapers, as well as vernacular trends – have shaped not only the choice of themes which are given priority by young people, but also the ways in which they view these themes and the relevance to their lives. Particularly with respect to issues of gender, there appears to be a strong desire for more public debate, but an ambivalence about the role of hybrid influences as positive or negative. Additionally, local forms of identity based on Kurdish resistance to a dominant nationalism are sometimes discernable, as is the overarching context of recent global events drawing Iran into direct political confrontations with western powers.