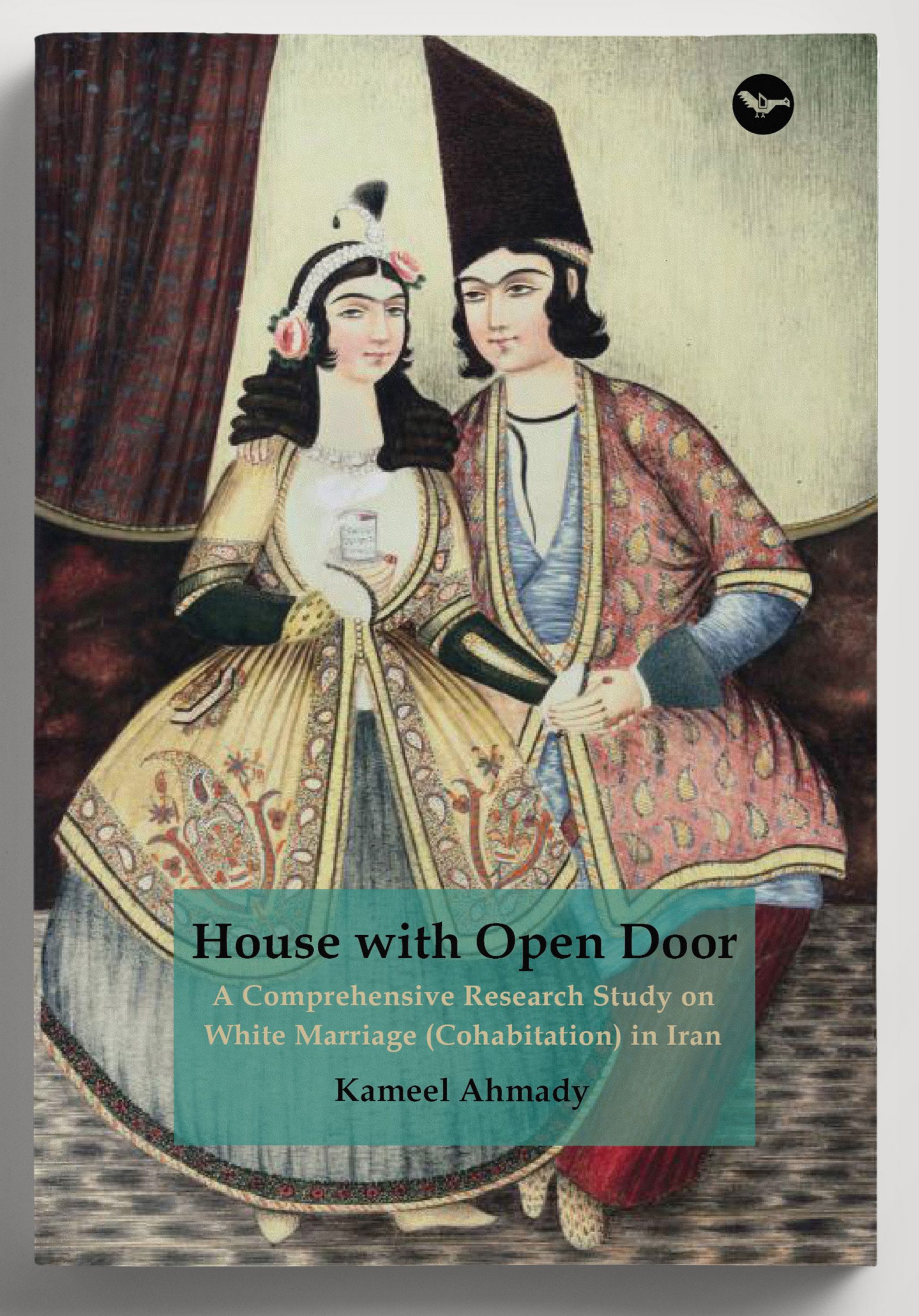 A Comprehensive Research Study on White Marriage (Cohabitation) in Iran

Religious and customary norms define relations between men and women and their relationships in Iran, and the relationship of the couple is considered illegitimate and criminal except in the form of permanent and temporary marriage. Harsh economic conditions such as stagnation and unemployment on the one hand, and the emergence of modernity and normative-value changes on the other hand, have however led young people to live together without formal marriage. This ‘white marriage’ has changed Iranian society in recent years and now it is a rational solution to meet their personal and social needs, since they do not then have the legal and social responsibilities and economic burden of formal marriage.

This phenomenon is more prevalent among educated and post graduate young people who have migrated to metropolitan areas for work and education. The Iranian authorities have not thoroughly studied this social phenomenon because of religious and cultural sensitivities. The information and data arising from the present study were collected using in-depth interview techniques (Grand Theory / GT). Factors examined included the changing life styles and views about marriage of young people, their right to choose their own futures and their right to bodily autonomy. In this first time study, problems and limitations of permanent marriage for women, the economic bottlenecks, the lack of proper employment and the avoidance of religion are the most important reasons which emerge from the research as facilitating the continuation of white or homosexual marriage.

After a comprehensive review of the social and legal foundations of white marriage, this research analyses the affected factors and their implications. Strategies have also been proposed for effective steps to reduce the negative consequences of this social phenomenon, as well as raising public awareness about it.

This book, like other recent reports by Kameel Ahmady, all linked by common themes, continues to develop previous research on the topics of temporary marriage. This research is published under the title Home with Open Door: research on white marriage in Iran. For the first time in Iran it will reveal the hidden and wide-angle aspects of this phenomenon at macro level, with an emphasis on the Tehran, Mashhad and Isfahan metropolitan areas. A summary of this research as well as articles are also available on the author’s personal website via the link below.

Attitudes of Present Generation Towards Marriage with a Socio-cultural Focus

PDF Link for the PDF version of book

ISNA: According to research statistics, the life of white marriage in Iran during one and three years

IRNA: Who is the main owner of this research?

Iran Newspaper: White marriage in Iran during one and three years

Hamshahri Online: Report on White Marriage in Iran | White marriage during one to three years

Women’s Studies and Research Centre: The Life of White Marriage and its Statistics

Jamaran News Site: White marriage in Iran lasts several years, and what groups are most prevalent?

Fararoo News: All About White Marriage in Iran

Letter of Women: Transforming Temporary Marriage and Its Damages

Vice President of Women and Family Affairs: A Sociological Analysis of the Risks of Temporary, White, and Concise Marriages

Shadow Newspaper: The Life of White Marriage in Iran and Facts About This Lifestyle

Pars News: How long is white marriage in Iran?